Gary Alliss is a professional golfer. He is the son of golf legend and golf commentator Peter Alliss.

Gary Alliss is one of the most well-known faces in British golf, known for his role as both a professional golfer, coach and golf speaker Alliss has gained global acclaim as the PGA King of Swing and for his reputable coaching college the Alliss Golf Academy.

Gary follows in his late fathers footsteps in supporting the England & Wales Blind Golf charity as our Patron. 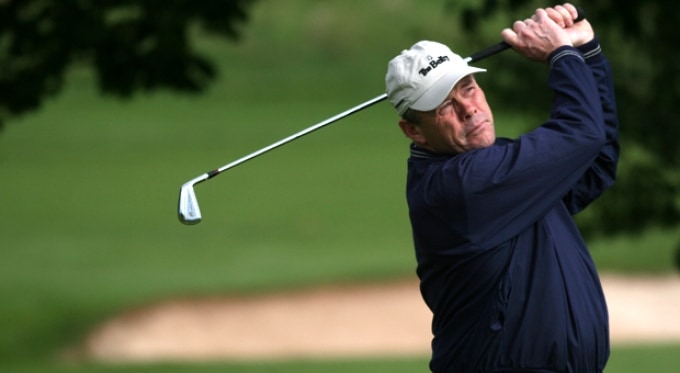