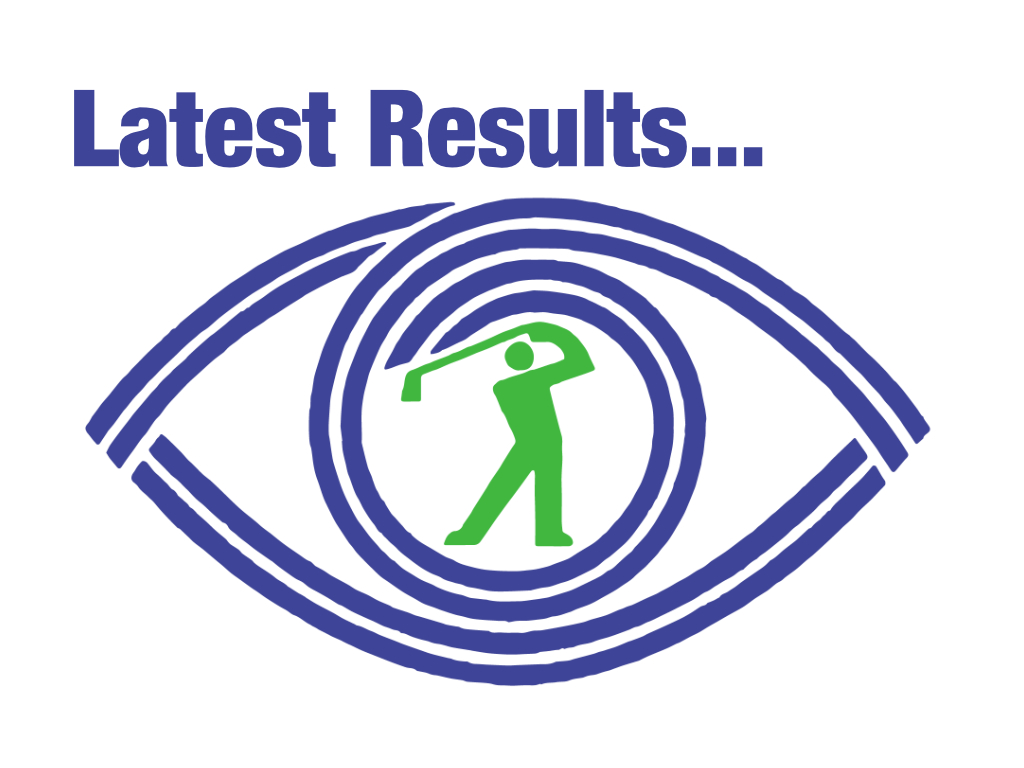 Over the weekend of the 28th, 29th and 30th April the 2019 Primary Club English Match Play took place at Gaudet Luce Golf Club in Droitwich.

Battle of the Peters

The Primary Club Matchplay Tournament is sponsored by The Primary Club, they have been sponsoring this event for many years.  The Tournament is played for the Lew Vizzard Knockout Trophy, this trophy was given to England & Wales Blind Golf back in 1986 but sadly Lew passed away a few years ago.  We held the event at Gaudet Luce Golf Club, Droitwich, who have been great supporters of England & Wales Blind Golf for over 20 years.

We started the event with the draw Sunday lunchtime and everyone gathered in the Clubhouse waiting with anticipation to see who they were drawn against.

The preliminary rounds were played on Sunday afternoon Peter Hodgkinson and Derek Field getting through to Round 2.  Round 2 took place on Monday morning with the Quarter Finals on Monday afternoon.  Tuesday morning saw the Semi Finals followed by the Lew Vizzard Plate, a Stableford round for those knocked out in Rounds 1 and 2.  This was won by Barry Ritchie with 33 points guided by Geoff Iles.

The Final was held on Tuesday afternoon with Peter Hodgkinson, guided by his wife Margaret, and Peter Osborne, guided by stand in guide Steph Tomlinson, (his real guide Ryan had to leave for family reasons).

Below are the results, including the Matchplay Plate results.

You canm find out more about the Gaudet Luce golf club at thier website: www.gaudet-luce.co.uk