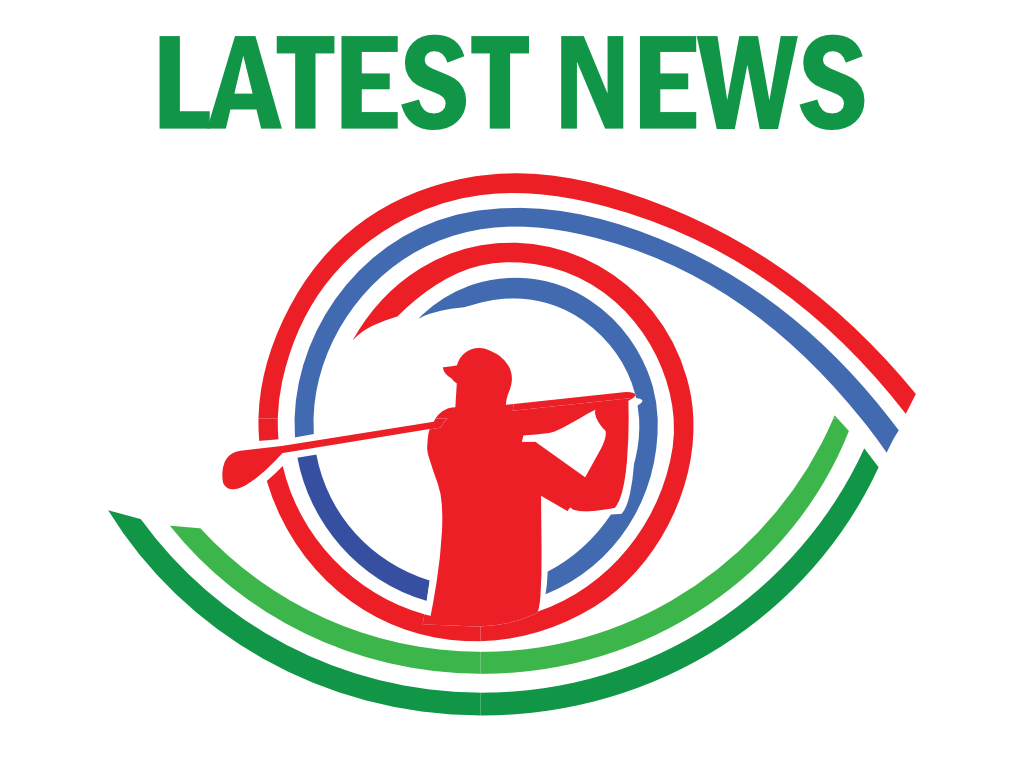 The Future is Bright

Harper is 8yrs old and is totally blind. His family are all golfers, including his younger brother. So that Harper wasn’t being isolated from his family’s activities, EWBG have given him a grant to receive golf lessons and support with the purchase of clubs.

Anders has a 9 hole course and driving range based in Leicester. The facility is equipped with all the up to date technology.

As well as Harper, EWBG are also supporting Bailey who is based in the Oxfordshire area. Bailey has recently featured in Midlands Today, on T.V. and across its social media outlets. With the support of both their families they are making great progress and long may it continue.  Recently Bailey attended the England & Wales Primary Club Match Play at Gaudet Luce Golf Club, Droitwich, Worcestershire. While he was there he joined other members on the Par Three course to play a few holes, Bailey was guided by his father Shane.

As a charity we are determined to support juniors around the Country and if any parents feel that their child would be interested in trying to play golf we would be delighted to hear from them. 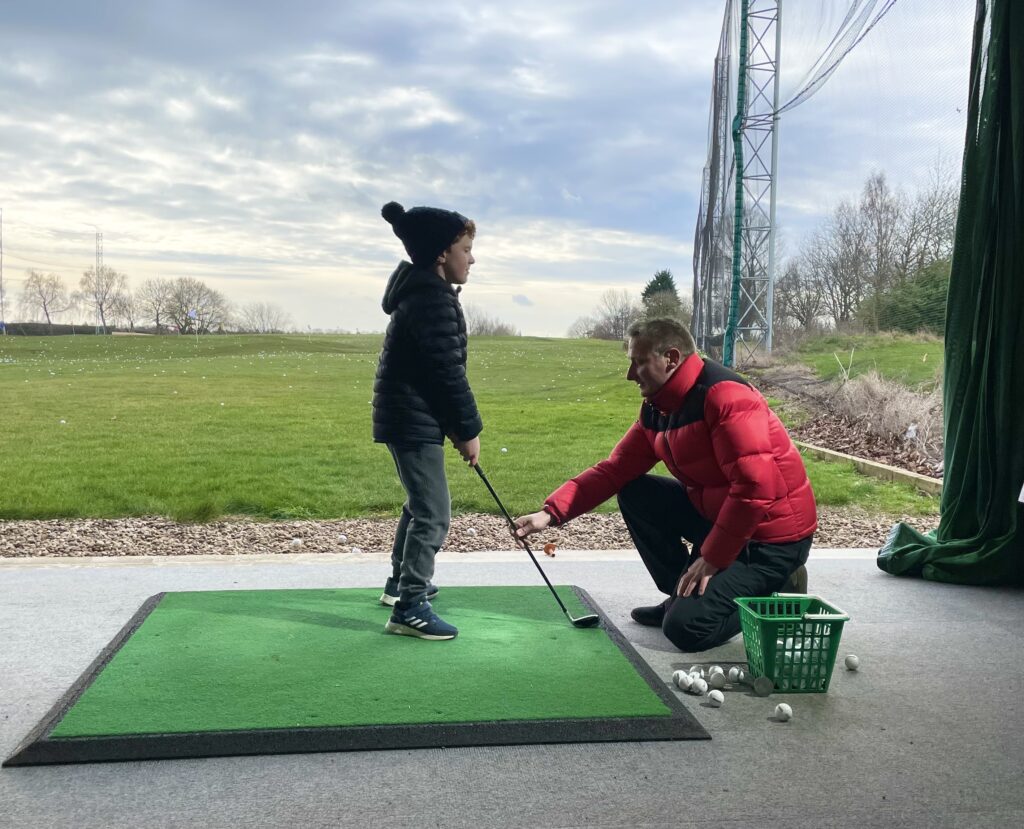