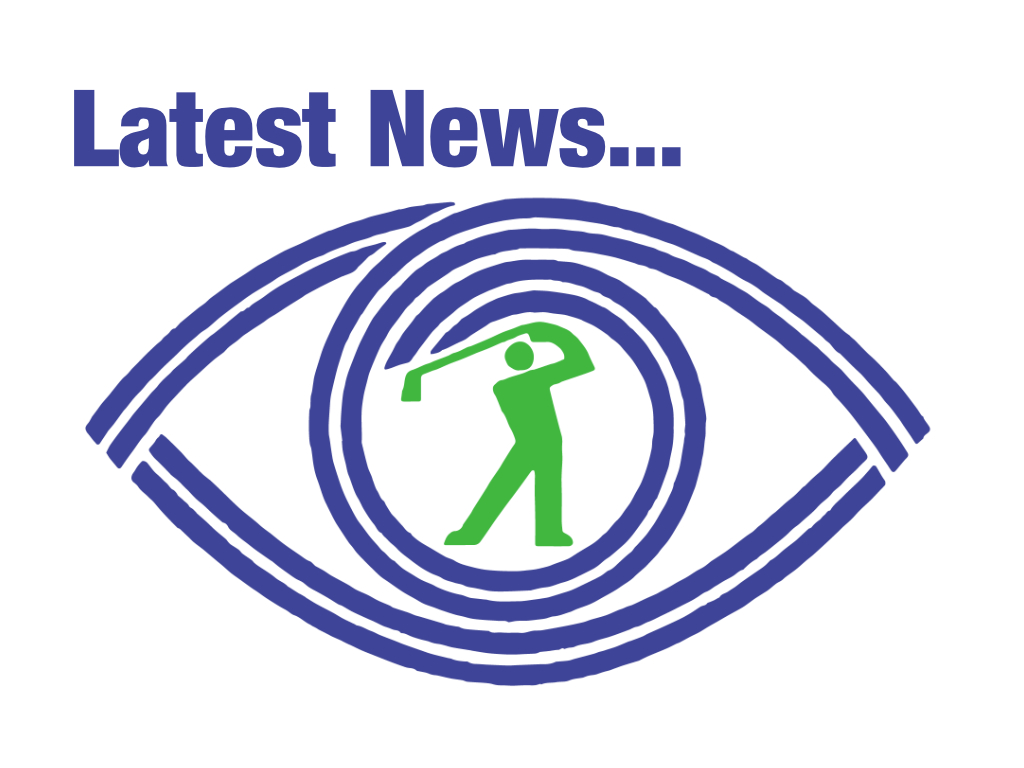 Following an introduction by Mike Baynham, one of our members who has sadly since died, Sir Colin Cowdrey presented a shield in 1987 and it was played for in a 9-hole stableford competition, initially played at Leeds Castle. In 1990 the event moved to Deangate Ridge and the format changed to become an 18-hole event. The shield was subsequently replaced by a cup.

This year due to COVID we were unable to get all our events into a shortened season so the decision was made to run this event alongside the British Blind Masters at The Bells Hotel, Coleford.

The winner with 50 points was our Captain, Peter Osborne, guided by his son Ben, runner up was Owen Robinson with 44 points guided by his daughter, Lexi. A truly family affair. 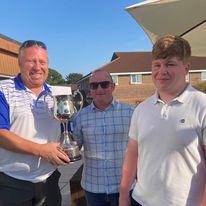