The fourth edition of the ISPS Handa Vision Cup is being hosted by the Portmarnock Links Golf Club, Dublin, Ireland from 17-20 June 2019. The Vision Cup is a biennial Ryder Cup style tournament featuring the top 12 ranked blind golfers from North America competing against the top 12 from the rest of the world. 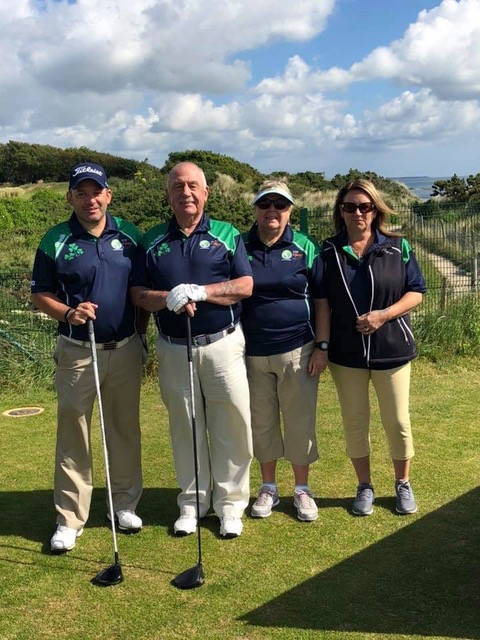 If you want to find out more about the Vision Cup, you can visit the website by clicking the link below 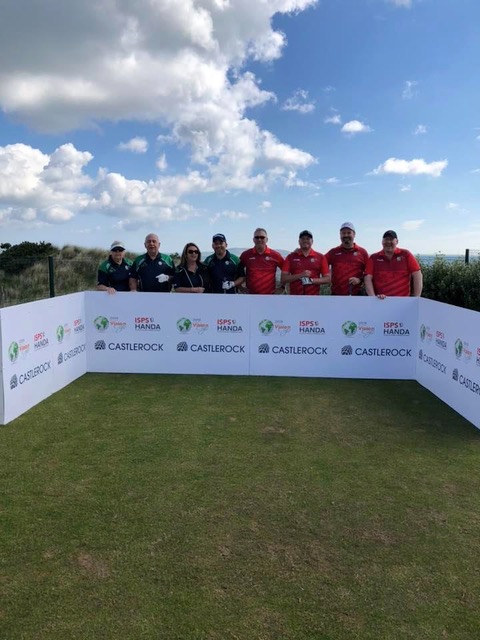 History of the Cup

The Vision Cup was born in 2013 as the Resmeyer Cup, but was subsequently renamed as the ISPS Handa Vision Cup. The inspiration came from three IBGA Board members, Andrea Calcaterra, Ron Plaith and the late Brian Macleod. The first edition was held at the Green Island Golf Club in Columbus, Georgia, USA in 2013.

Italy hosted the second edition at the Villa d’Este Golf Club in 2015. “It was played in lovely sunshine, in a friendly but very competitive atmosphere.”

The third edition of the Vision Cup, in Creston, British Colombia, Canada in 2017 was noteworthy for the strong involvement of the local community. In the words of IBGA Director Garrett Slattery, “this gave a very welcoming feel to the event”.